there are so many ways to make someone happier

A Ball For All 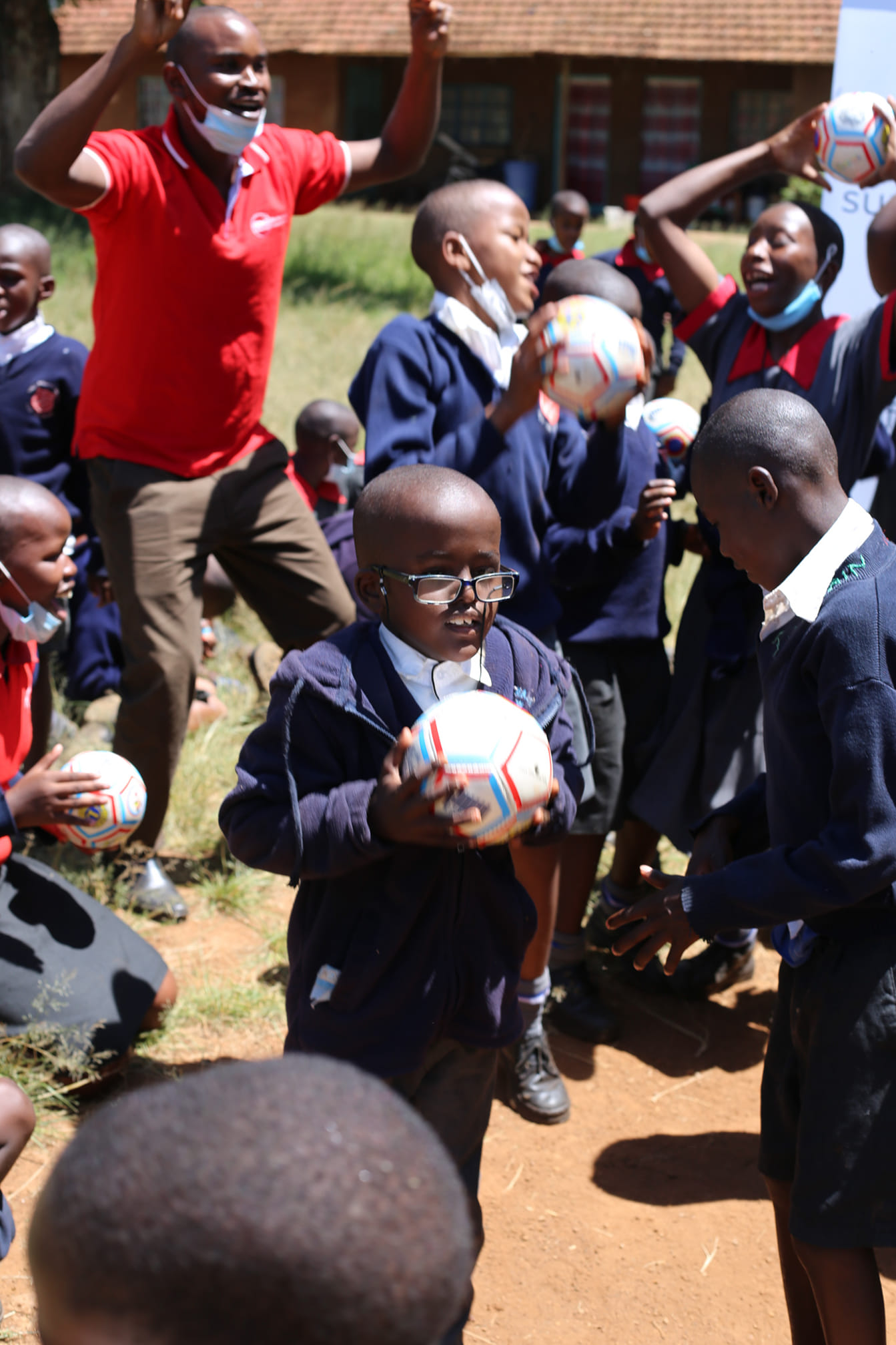 We appreciate the help you can provide to A Ball For All. Our ball brings a lot of joy. Our campaign brings people together, and blind children need that. 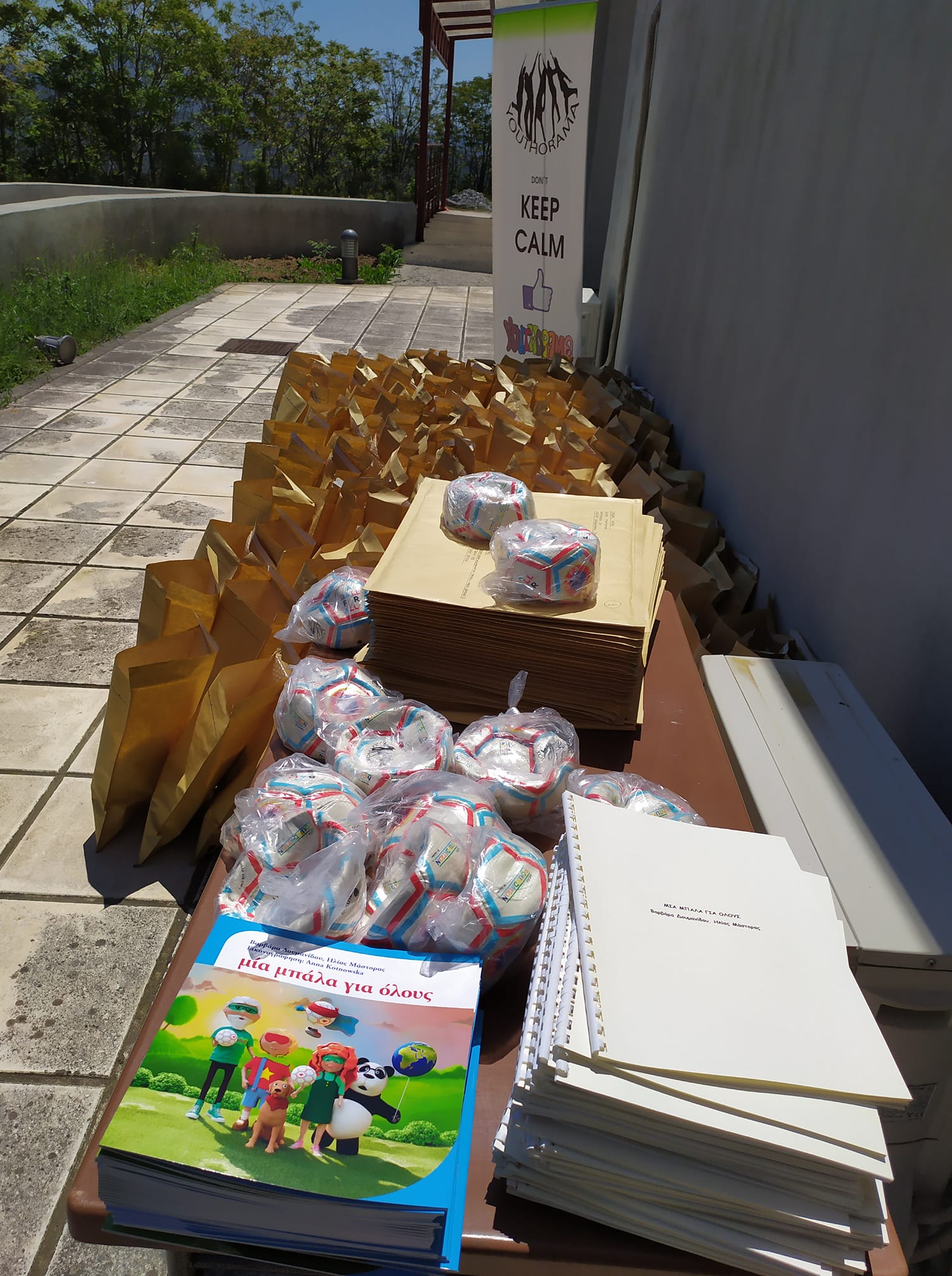 Adopt a ball for all

Do you know anyone who needs a ball in our network of 212 countries & territories? Are you interested in sponsoring a blind child, school or specific country? Let us do it together! 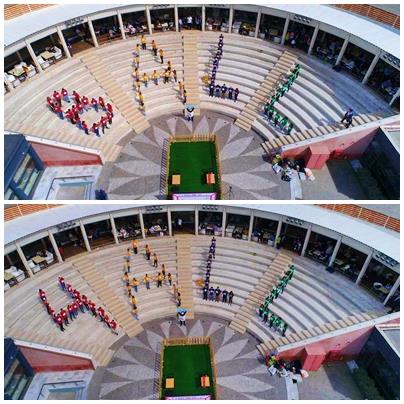 A potential benefactor has a variety of choices for how to support the International Campaign, with a personalized logo printed on the ball, in apparel, in bags etc. 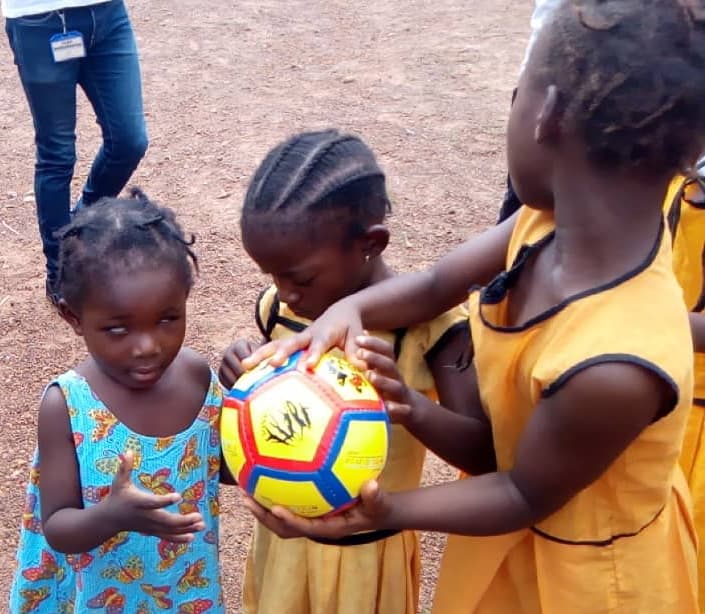 You will support the free T-kits distribution of our approved by the Ministry, Educational program in schools where pupils with Visual Impairment attend together with sighted ones. 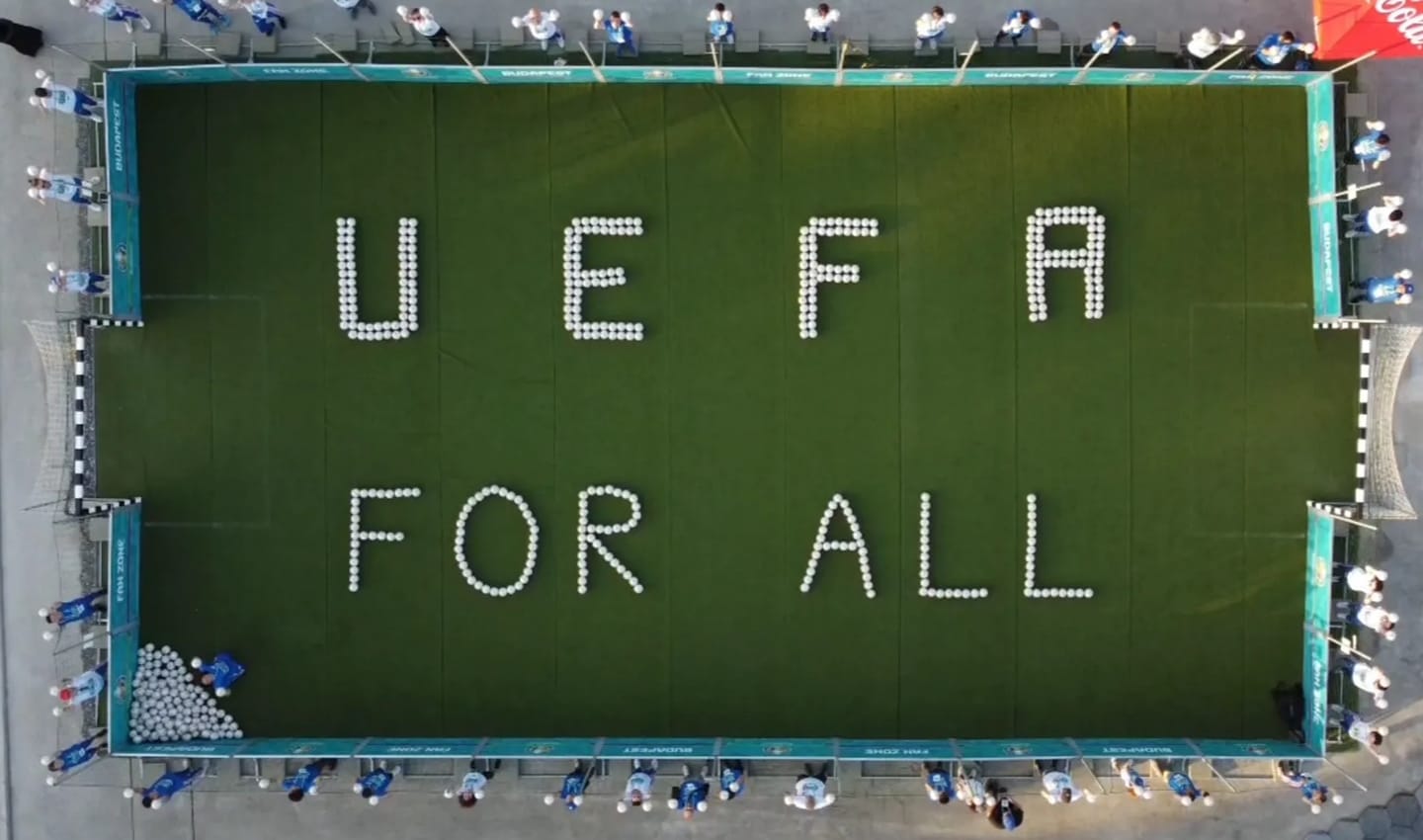 You will fund inclusive showcases, such as 2 vs 2 blindfolded penalties shootout tournaments with mixed teams such as male/female, sighted with VI etc. 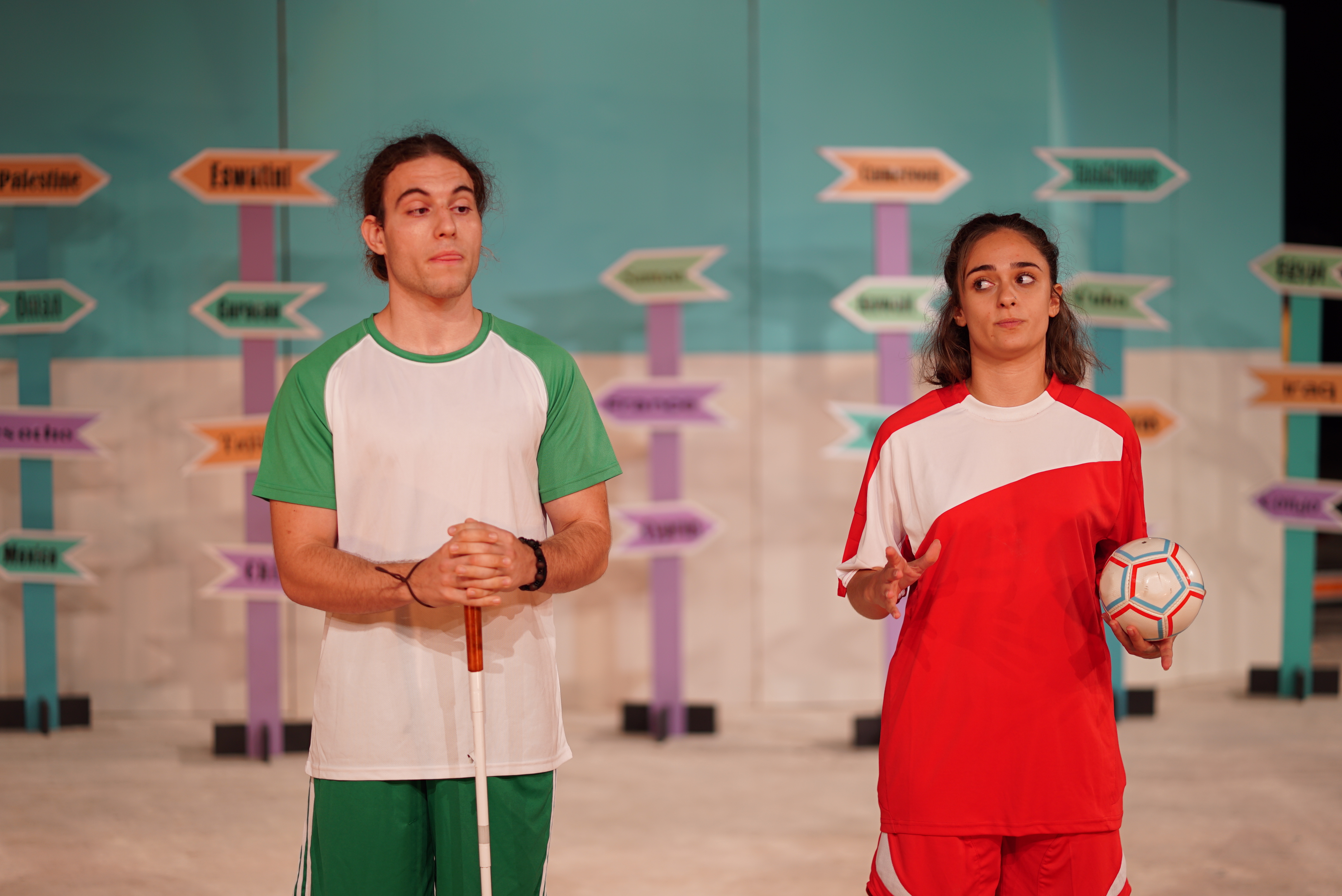 You will support the theatrical play “A Ball For All” that conveys the philosophy of the campaign through art and specifically, theatre. 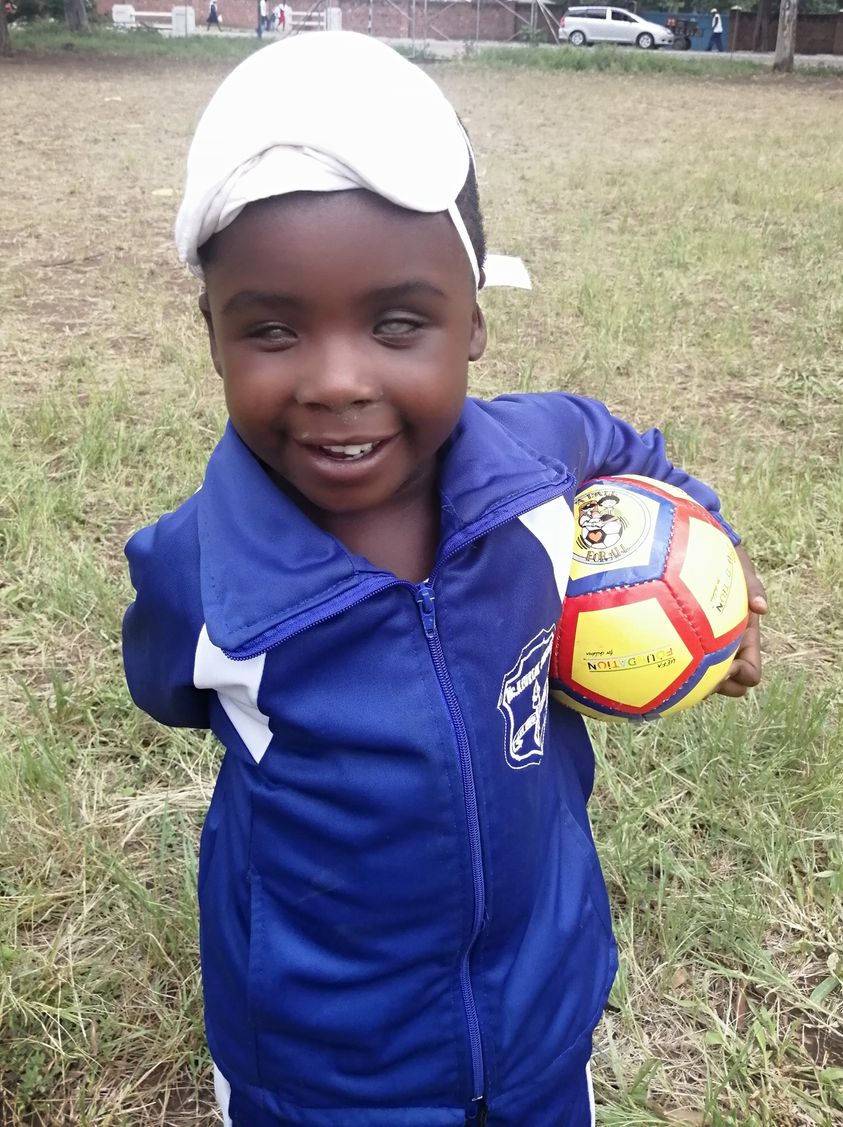 Traveling with A Ball For All around the world for producing documentaries in different countries and special events. 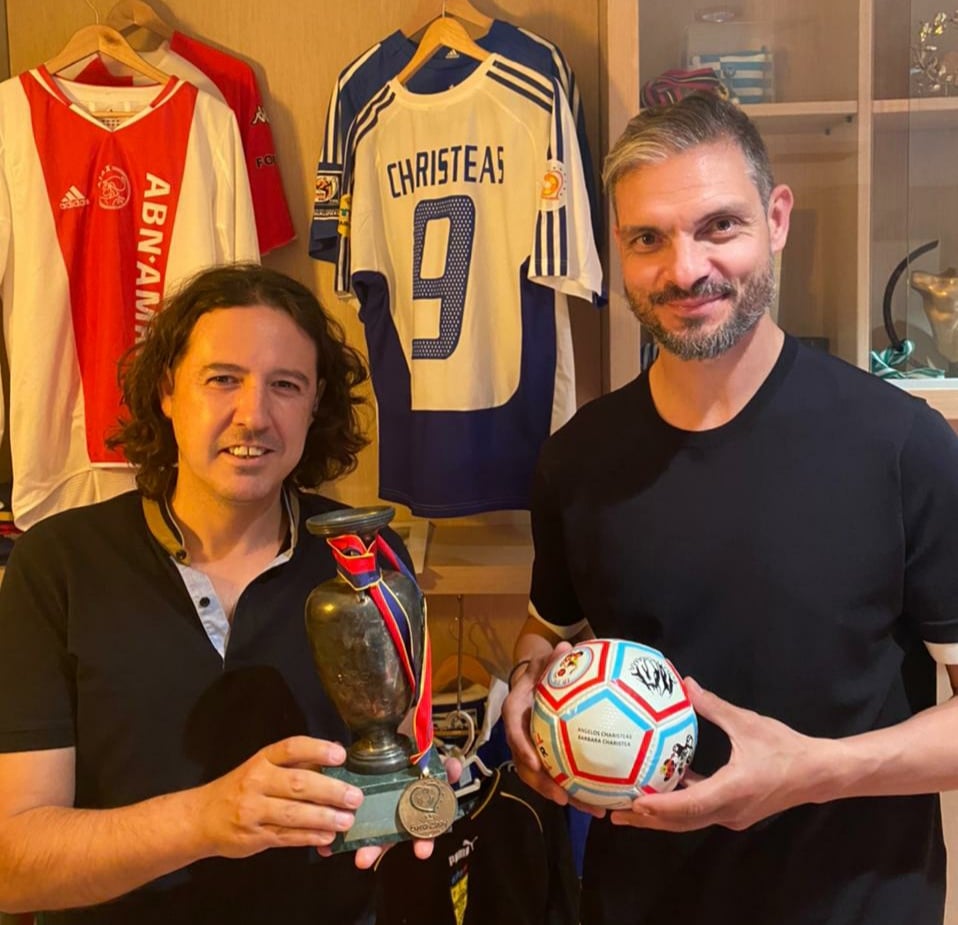 Be our local superhero

You will support the development of Inclusive football community academy, where children and youngsters with Visual Impairment play together with sighted ones. 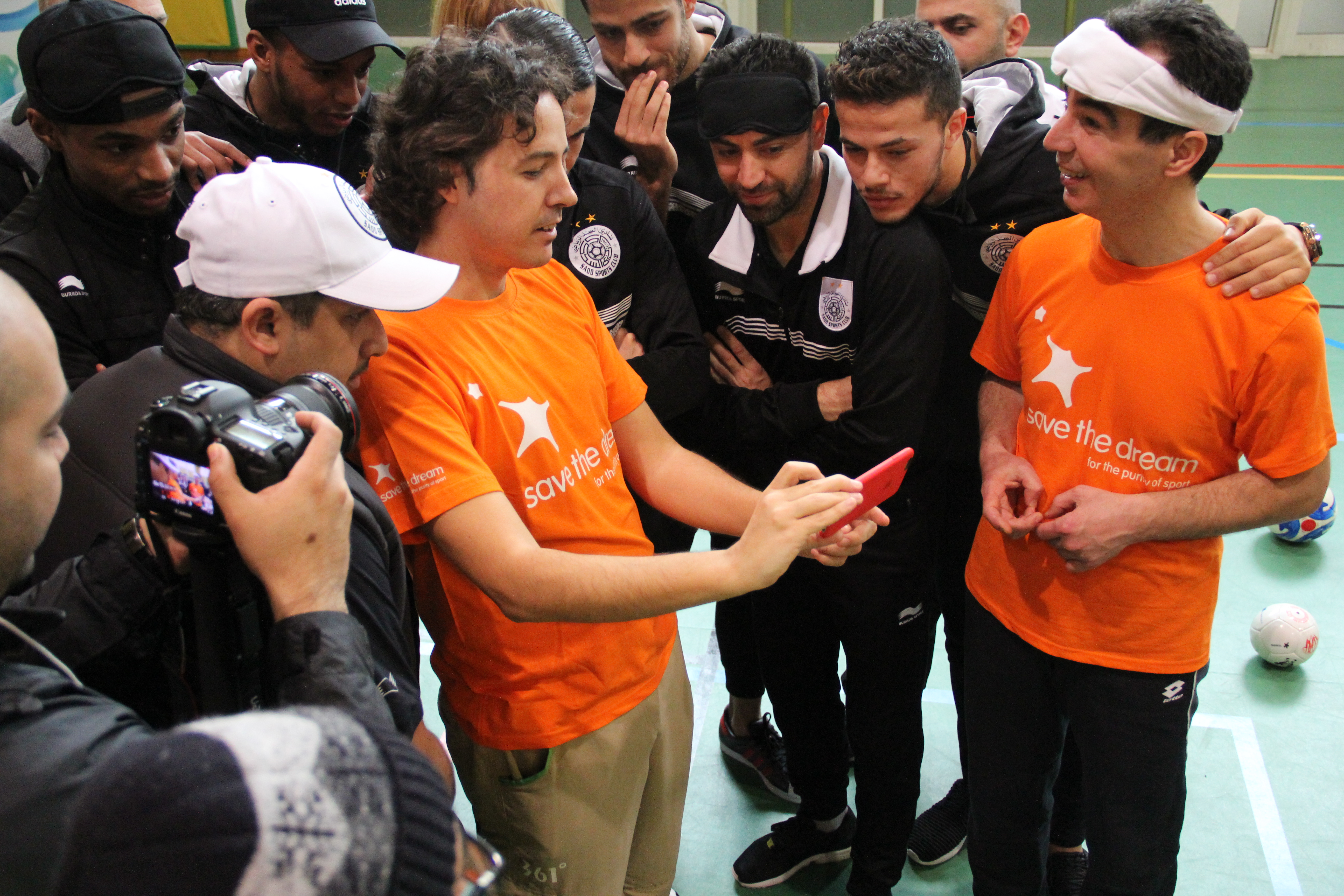 A Ball For All App

A few facts about visual impairment

Worldwide, 285 million people are visually impaired; 39 million are blind and 246 million have low vision. An estimated 500 000 children become blind each year, but in developing countries up to 60% are thought to die within a year of becoming blind.

Some people have been completely blind since birth, while others may have dealt with a slowly declining vision for decades. The millions of people who are blind or visually impaired all possess varying degrees of sight and have vastly different needs and abilities related to their sight loss.

Only 1-2% of visually impaired use a guide dog even though the majority of dogs are provided free of charge. These service animals are carefully trained to lead their owners around other people and obstacles. The first guide dog was issued in 1916 to a blinded veteran, Paul Feyen.

James Biggs of Bristol claimed to have invented the white cane in 1921. After an accident claimed his sight, the artist had to readjust to his environment. Feeling threatened by increased motor vehicle traffic around his home, Biggs decided to paint his walking stick white to make himself more visible to motorists.

Andrea Bocelli has been completely blind at age 12, one of the most successful musicians of all time. On May 25, 2001, Erik Weihenmayer became the first blind person to reach the summit of Mount Everest. Marla Runyan is the first legally blind athlete to compete in the Olympics. Trischa Zorn, blind since birth, has won 55 medals, making her the most successful athlete in the history of the Paralympic Games.